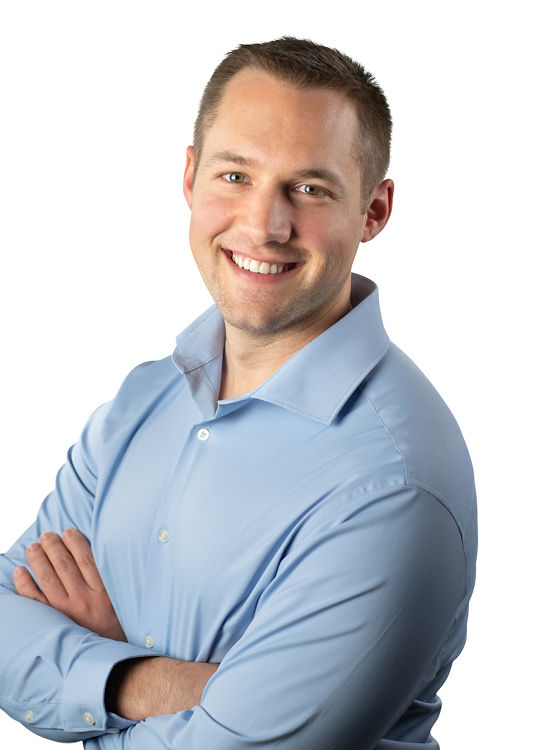 Josh began his career as a Massage Therapist in 2006 after completing a 3-year massage therapy program at Algonquin College in Ottawa, Ont. Shortly after successfully challenging the CMTO registration exams, Josh moved to Calgary and immediately joined the MTAA.

His practice has seen him travel with various college sports teams as their onsite trainer and has allowed him to work with various CFL, NHL, and Olympic athletes. Josh has had the privilege of learning from numerous accomplished Athletic Therapists, Chiropractors, Physiotherapists and other healthcare professionals.

Upon leaving the sport-specific scene, Josh began working in a Chiropractic clinic with the majority of his practice focused on motor vehicle accident rehabilitation and chronic pain. Due to a passion for teaching, he began instructing the Orthopedic Assessment course at CCMH – Foothills (Calgary) and continued to teach until shortly before the campus shut down. After 9 years of working in, and learning how to run a successful multidisciplinary clinic, Josh and his wife founded Energize Health in 2015. Under their guidance, Energize Health has since grown to become a well-respected multi-disciplinary health clinic that includes 2 locations in Calgary and employs over 24 people including chiropractors, physiotherapists, massage therapists, acupuncturists and manual osteopathic therapists.

When not focused on helping patients, running two clinics and guiding the MTAA, Josh can usually be found playing with his two young children, dreaming of the day he can take long walks on the beach with his wife and attempting to more consistently hit the gym.

Lindsay grew up in a small town in Saskatchewan called Burstall and, upon graduating high school, headed to the “big city” of Medicine Hat to complete the Massage Therapy Diploma program at Medicine Hat College. During her time at MHC she was able to work with a broad range of demographics through the student clinic and the many community outreach programs available to students. Some of these included patients at the Medicine Hat Regional Hospital in the Alzheimer’s, Psychiatric, and Long Term Care Units. Over the two year program, she was able to treat and learn from patients with a variety of physical and mental conditions, progressive diseases, and severely limited mobility. Additional practical experience with athletes in a wide range of environments, as well as time in a Chiropractic clinic, also provided invaluable learning opportunities prior to graduating in 2004.

On finishing the diploma program, Lindsay moved to Calgary and shortly thereafter opened her clinic (Therapeutic Massage Kneads Inc.) where she has been practising ever since. Over the last 15 years, Lindsay has had the privileged of working with many different RMT’s from across Alberta & BC. Additional training over the years has included many modalities such as k-taping, cupping and dermoneuromodulation. A fierce proponent of continued education, Lindsay is always looking for more opportunities to expand both her professional education and her practise in the future. Lindsay believes that being an RMT is a source of great pride and reward, and there isn’t a day where she isn’t thankful to be a part of such a wonderful profession.

Lindsay’s tenure with the MTAA began on graduation in 2004, when she chose to write the entry to practise exam and join the association right out of school.  This decision was based on the belief that this association represents the very best RMT’s in the province, particularly as the conversation around regulation has continued over the last decade and a half. It is her belief that provincial regulation of Massage Therapy will bring an increase in both public and practitioner safety, a higher standard of education in massage therapy programs, and increased respect from fellow health care professionals as well as the general public. It is her hope that these changes occur before the end of her career! This hope for change in the profession and a desire to give back to an association that has supported her during her career is what drove Lindsay to join the Board of Directors earlier this year. She is excited to have the opportunity to meet and work with the membership as Chair of the Leadership Committee. The Board has some exciting things planned for the upcoming year, and Lindsay is thrilled to be part of this panel of talented RMT’s representing our members! 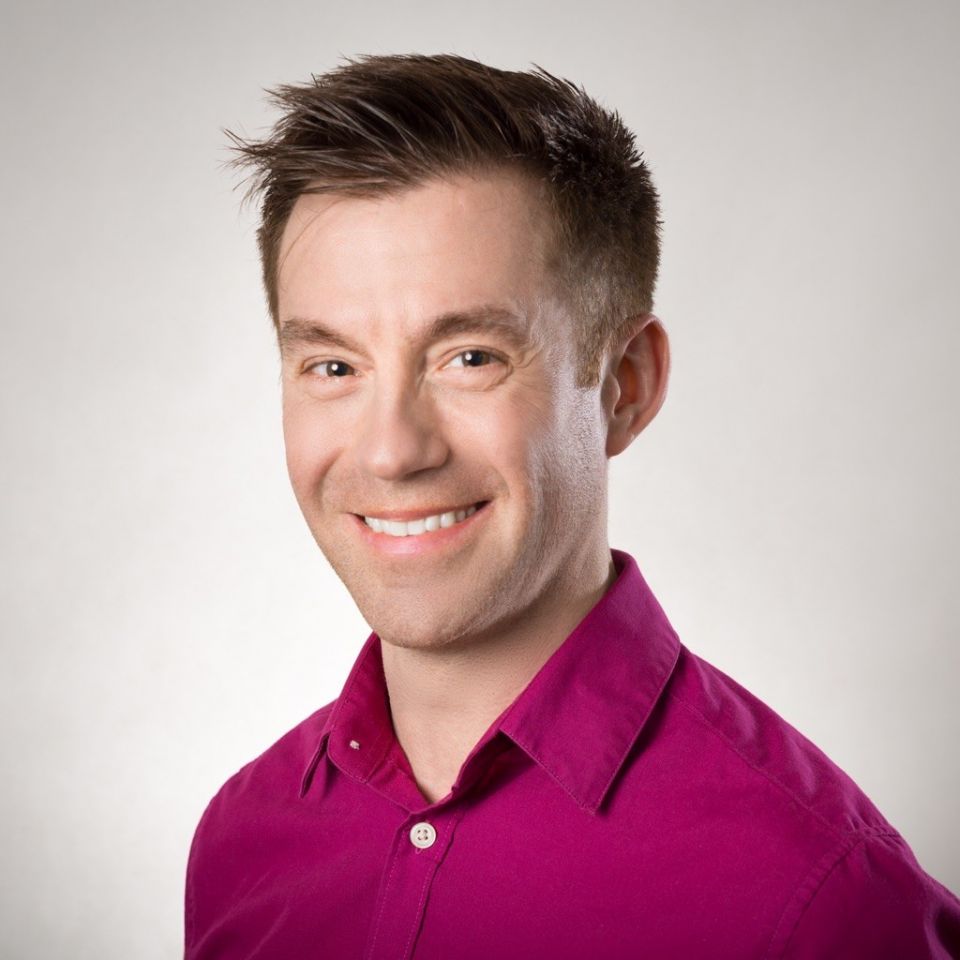 Mike has been practicing Massage Therapy for over 15 years.  He has been an instructor at Massage Therapy educational institutions since 2003 - in Nova Scotia at ICT Northumberland College in Halifax as well as CCMH Halifax before moving to Alberta where he has been an instructor at the CCMH Calgary campus as well as Mount Royal University in Calgary.  Mike has been involved with many different sections of the profession ranging from working on cruise ships, land-based resorts in other countries, along with setting up a training academy in the UK for a cruise ship spa company.  In his spare time, Mike has worked closely with the curriculum review group at Mount Royal University while establishing one of the largest holistic health clinics in Calgary. 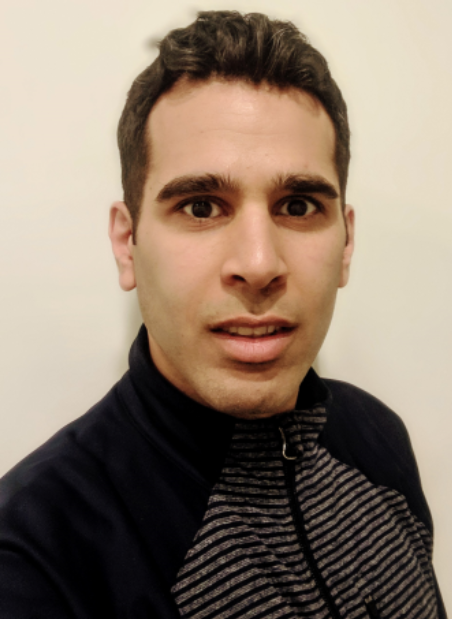 Maher serves as the chair of the member services committee. He graduated with a diploma in Massage Therapy from Mount Royal University in 2018. Maher loves anything in the Rocky Mountains - especially hiking, camping & snowboarding. 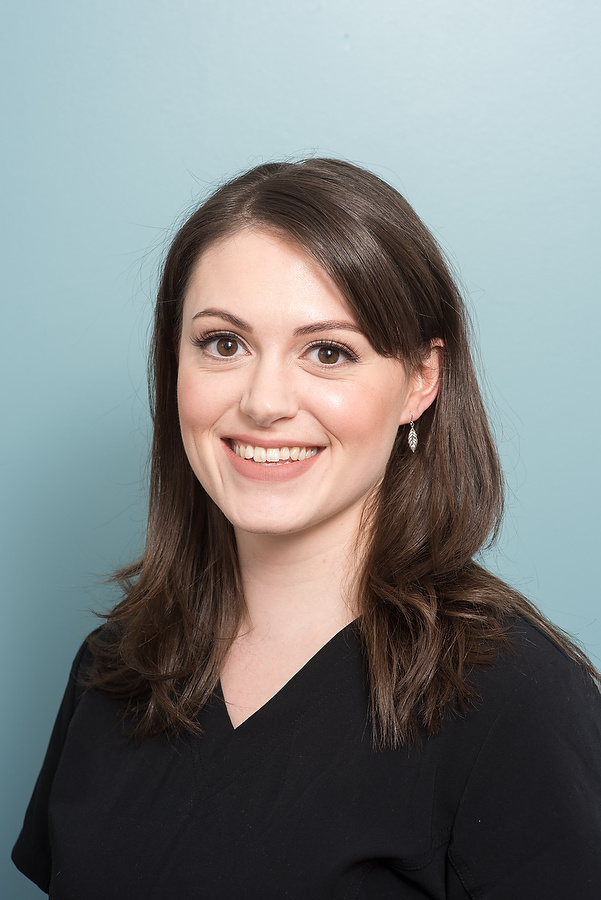 Alicia graduated from the West Coast College of Massage Therapy in New Westminster, BC, where she completed the 3000-hour RMT program. She has gained experience working in multiple settings since becoming a Registered Massage Therapist in 2011. Practicing in a multidisciplinary clinical setting, a spa setting, and a massage therapy clinical setting has provided her with the ability to work with a diverse clientele, as well as alongside other healthcare professionals. She also earned a Bachelor of Health Science Degree from Thompson Rivers University while practicing as a Massage Therapist.

Alicia has been a member of the MTAA since moving to Edmonton in 2015 and looks forward to supporting her fellow members through her involvement on the Board of Directors.